Not sure I speak for the majority of Tigers fans, but I’ve given up hope that anyone but Jhonny Peralta would be the Opening Day lineup for the Tigers. There’s plenty of time between now and then, but with the Red Sox plucking Stephen Drew off the free-agent market, the Tigers lost perhaps the club’s top shortstop target.

Well, I suppose there’s a chance the Tigers zero-in on a shortstop as they shop Rick Porcello. Although, if we believe the chatter, a closer is a bigger priority for Dave Dombrowski. On the other hand, Dombrowski is sticking to his Bruce Rondon story.

As for Peralta, I get all the anti-Jhonny arguments (and Lee makes them as well as anyone), and of course I’d rather see someone with a bit more range at short.

So, assuming the Tigers don’t nab a new shortstop, I’ve come to grips with the notion that Danny Worth‘s defense will win more games (and prevent four-out innings) next season than a potential offensive rejuvenation by Peralta.

At least that’s the perspective of those who drills down into the defensive metrics. 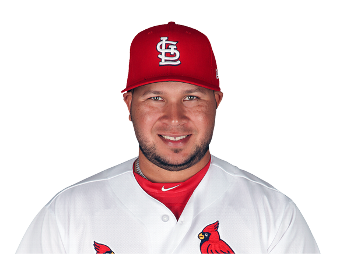 We sit and we wait. And we listen to Dombrowski talk about how comfortable the club is with Peralta at short and Rondon at closer.

I’ll buy the Peralta part. I’m not ready to do the same on Rondon.